Each time I think I've reached a limit,

and the limit is gone.

“Freediving” is diving underwater for as deep or as far as possible on a single breath of air. Herbert is a multiple World Champion and the current freediving World Record holder named “the Deepest Man on Earth”.

This prestigious media-title was given to him when he then set the world record for freediving at an incredible depth of 214 meters (702 ft) in 2007 in the  No Limit discipline. He surpassed this with a No Limit dive to 253 m (830 ft).

He is known for his pioneering spirit, which brought many improvements and innovations to the freediving scene.

"No Limit" is the deepest and most extreme freediving-discipline, which uses a weighted sled to descend and a buoyancy device to ascend.

Only six freedivers dove beyond 170 m (560 ft), during which two died trying. Austrian Herbert NITSCH, as only person so far, also dove beyond 700 ft and 800 ft.

Besides being an elite freediver, Herbert has been an airline pilot, and enjoys skippering sailing yachts.

He is an avid ocean conservationist, and a sought-after keynote speaker. 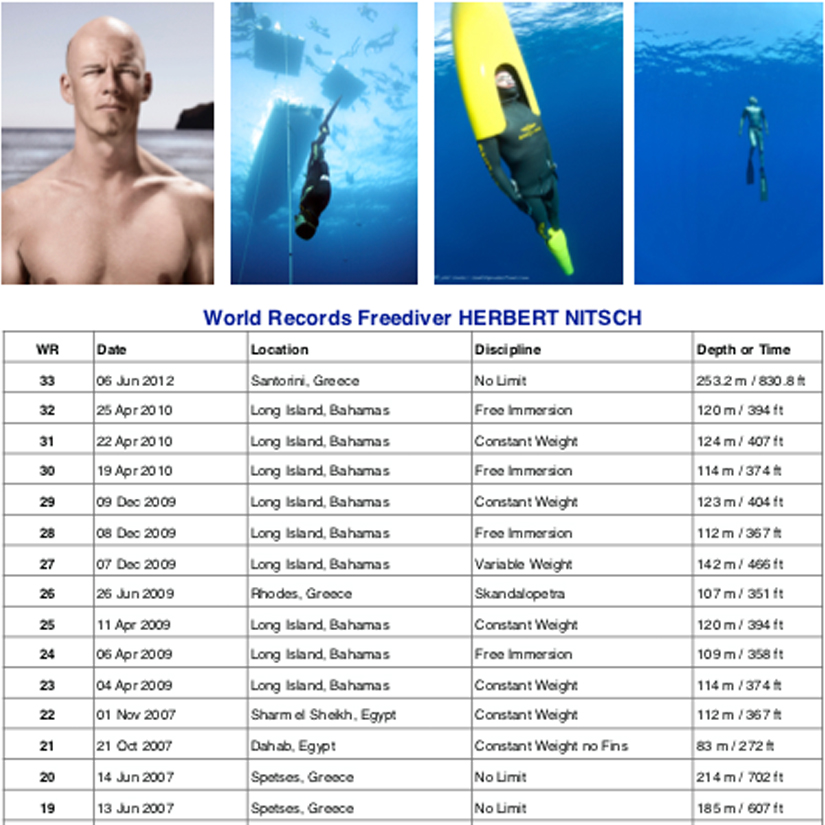 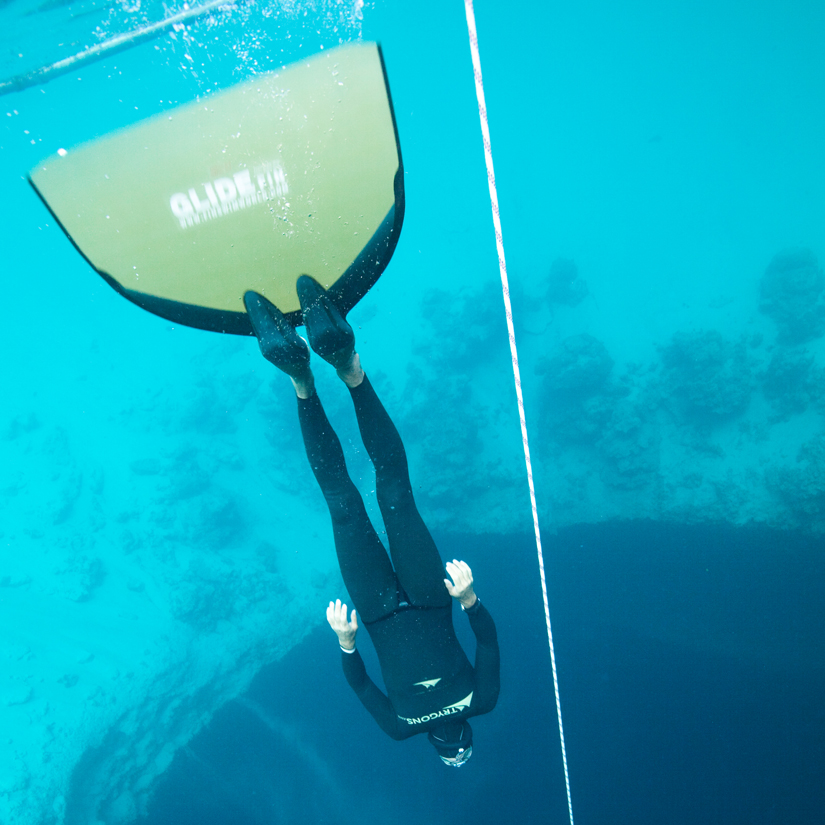 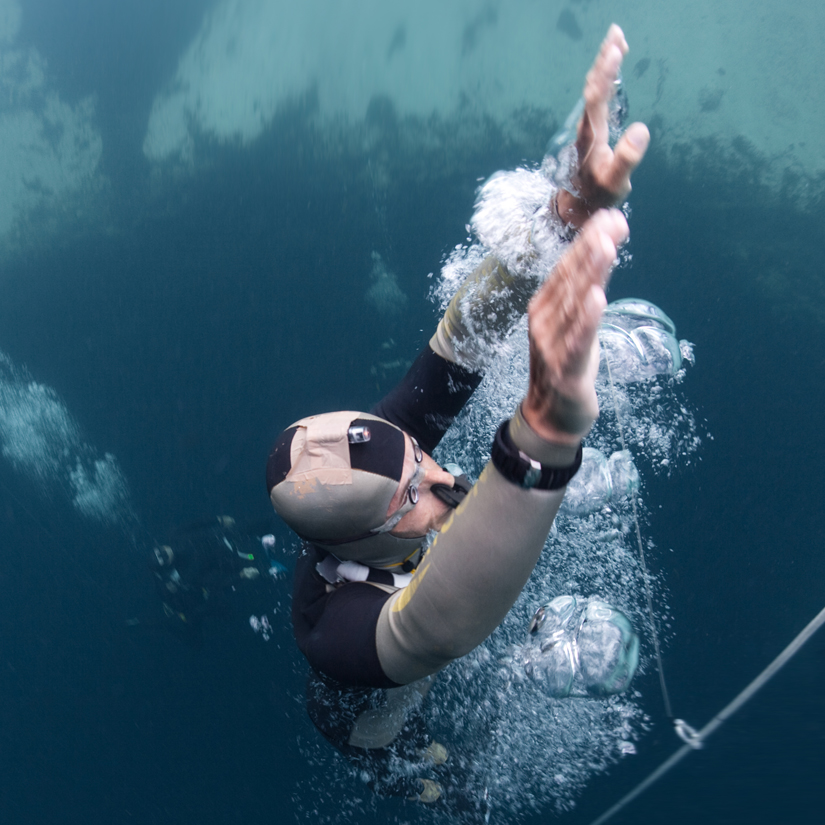 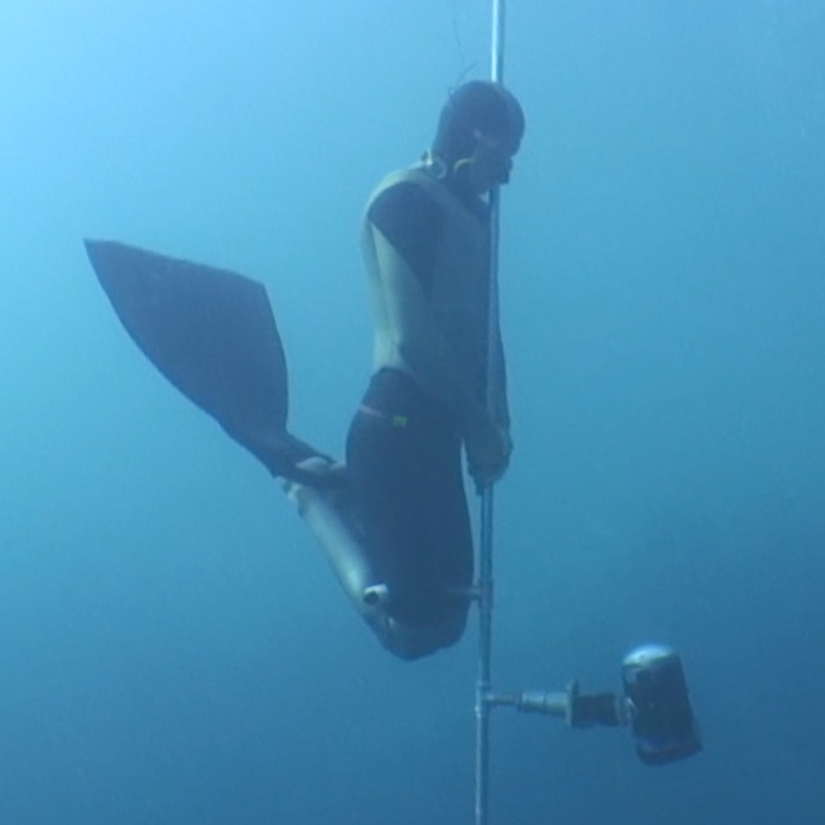 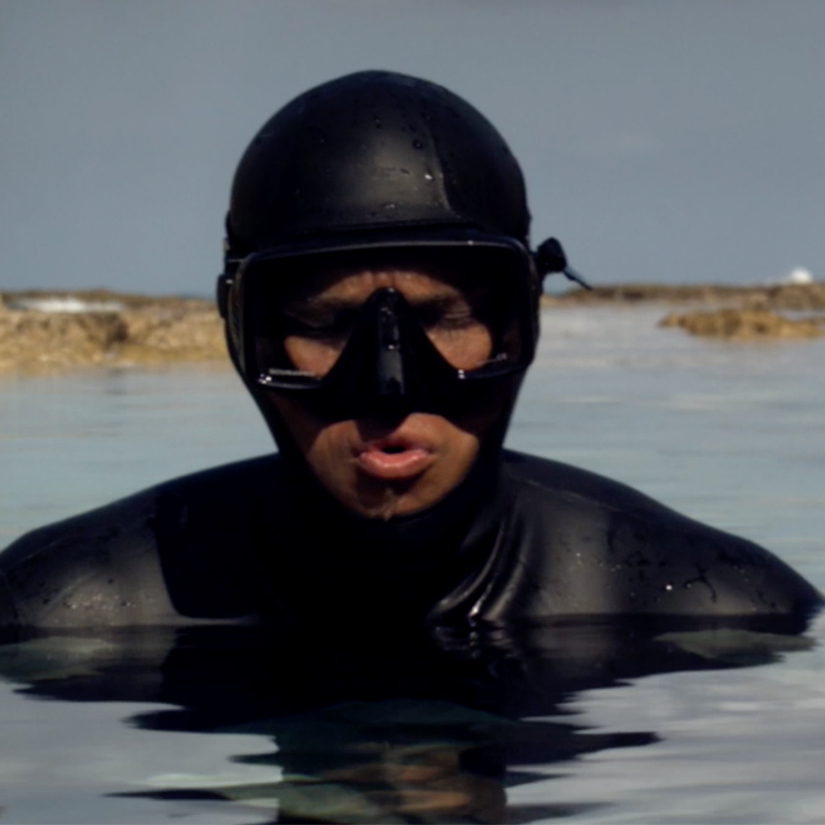 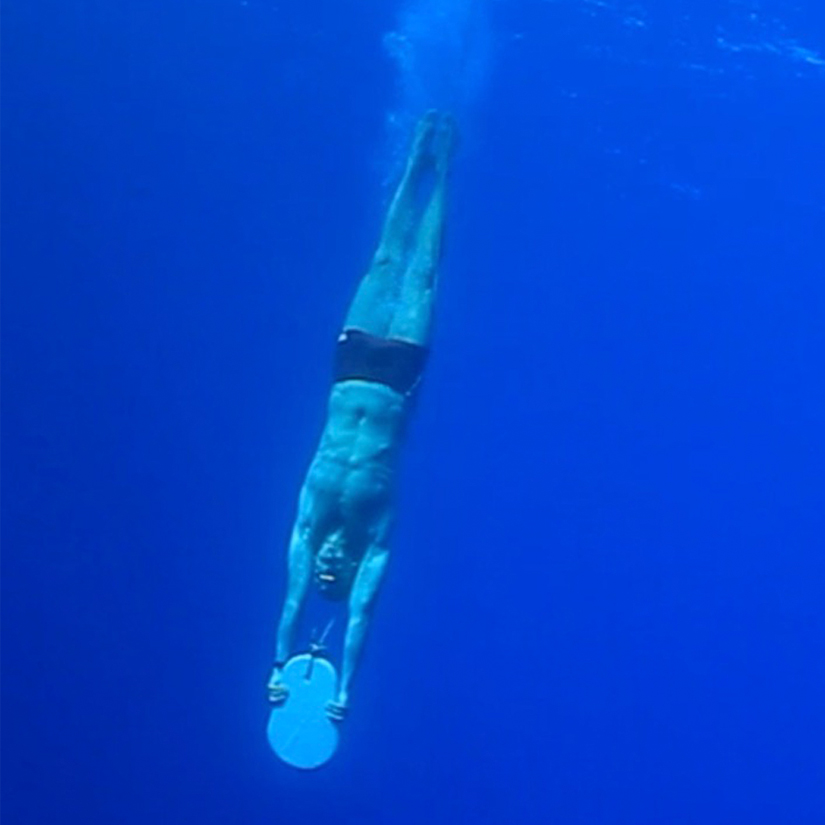 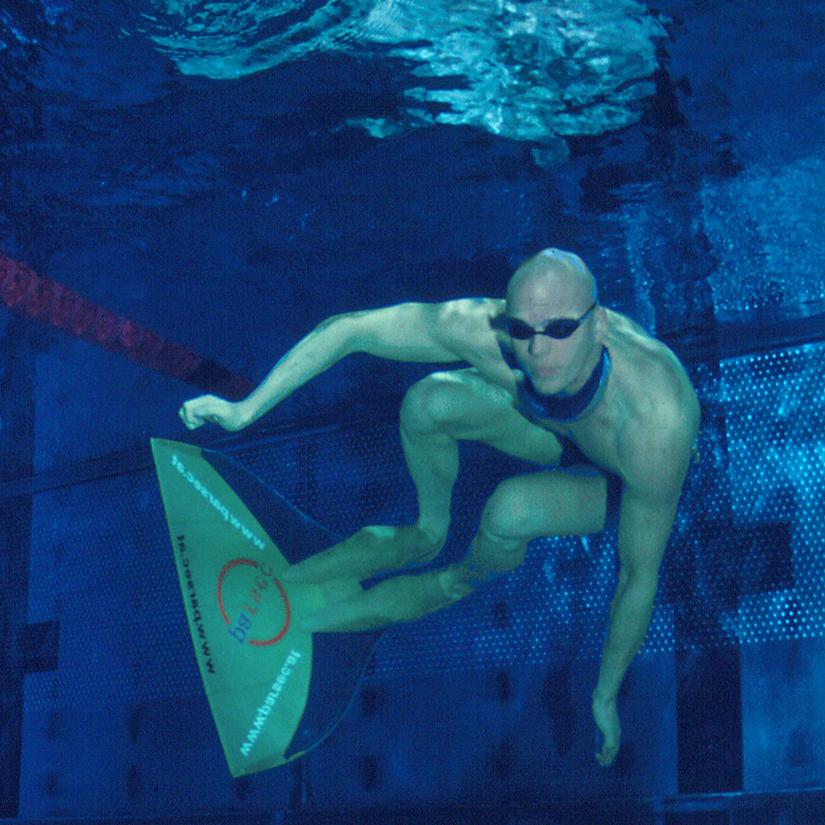 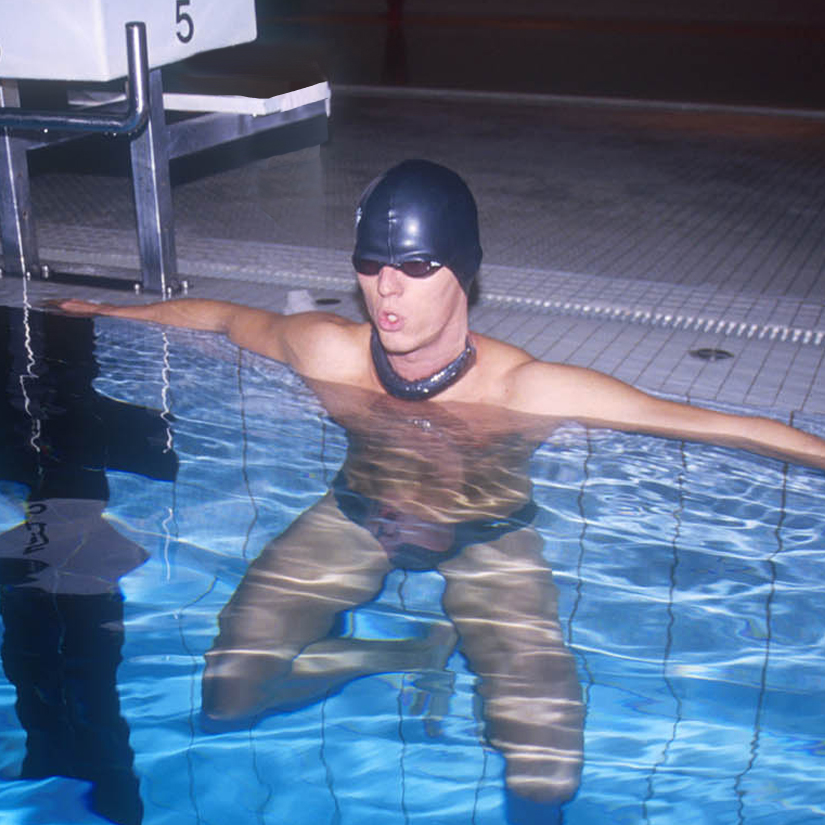